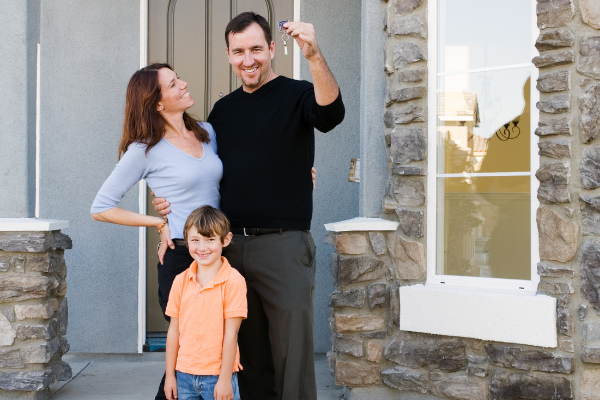 It is critical for everyone to find a home that is right for them. Given the current lack of inventory, this can be a significant challenge. Fortunately, the National Association of Realtors (NAR) keeps track of numerous market aspects, including how long the average family stays in a home. For the past few decades, the average family has stayed in their home for approximately six years; however, during the past few years, that average has gone up to nine years. This means that the average homeowner is keeping his or her house longer than he or she did in the past. Why is this happening?

Why Are Families Staying In Their Homes Longer Than Before?

There are numerous reasons why this might be taking place. First, the real estate market crashed just over ten years ago. When home prices fell, homeowners were worried that they would not be able to sell their home at a price that would pay off their mortgage, also known as a home sale. Therefore, they decided to stay in their homes longer until their homes recouped their value.

In addition, there was a lot of uncertainty about the economy, causing some homeowners to think twice about making a move. They might have been worried that they wouldn’t have the money to cover emergency expenses if they paid for a move.

Finally, the homeownership rate among the younger generation, including those getting ready to have kids, has still not caught up to previous generations. When this generation starts to look for better school districts or more room, they might start looking for houses, causing them to move more frequently. Because they might not currently own homes, they are not selling homes, and thus not bringing down the median tenure.

What Is The Impact On The Housing Market?

So, what does this mean for the housing market? If families are moving frequently, they might not be in houses that are right for their family circumstances. As a result, baby boomers who are looking to downsize or parents with multiple children in a 2-bedroom house might be looking to move in the foreseeable future.  Given the current lack of inventory, this might be a bit of a challenge.